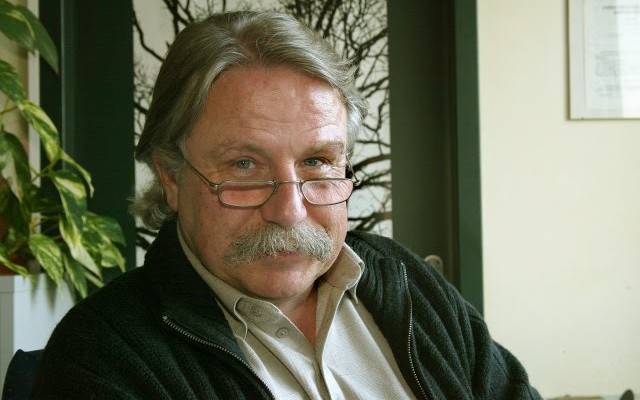 Gérard Gremaud was born in Fribourg (Switzerland) in 1949. After classical studies at College St Michel in Fribourg, he received his diploma in physics engineering in 1974 and his PhD in 1981 at EPFL. From this date, he became responsible for research at EPFL (Swiss Federal Institute of Technology of Lausanne). He is then co-responsible for the Mechanical Spectroscopy Laboratory at the Institute of Physics of Complex Materials. In 2002, he became also chief of the service of physics teaching laboratories and physics classroom demonstrations of EPFL. In 2005, he obtained the title of Professor of EPFL. From 1976, he was teaching in the fields of acoustics, vibrations, metallurgical physics, thermodynamics, dislocation theory, metrology, physics laboratories, and of basic physics (mechanics, thermodynamics and introduction to quantum physics) and physics demonstrations (see physics show). Since 2012, he is honorary professor of EPFL (see honorary lesson).

He was active in a variety of research fields : dislocation dynamics, structural phase transitions, mechanical and tribological properties at nanoscale, and mechanical properties of vibrated granular materials (mechanical-spectroscopy). In these fields, he has directed about ten PhD thesis. He is the author of numerous theoretical models which are largely cited. Specialized in acoustical spectroscopy techniques, he developped several original experimental techniques, such as the US-LF coupling technique (representative publications). His publications include  123 research papers, 17 book chapters, 6 popular publications, 4 books as editor and 6 books as author (Researchgate), (Academia.edu).

In addition to about 40 invited lectures and conference talks in leading institutions worldwide, he has co-organized several international conferences and summer schools. Member of several scientific societies, he has contributed also as referee for numerous scientific journals and several scientific research funding organisations. He was collaborating also during several years to two small companies in Switzerland, as administrator or president.

In 2011, Gérard Gremaud has been awarded the Zener prize and the Zener gold medal. This distinction recognizes important contributions in the fields of materials science and physics. The award motivation cited: ‘for his study of dislocation dynamics and solid deformations by mechanical spectroscopy’ (Zener prize).